There are already 11 certified Java EE 6 servers. It is actually amazing--Java EE 6 was released in 10 Dec, 2009. So we get almost every other month a new Java EE 6 server released. But: there are also servers available like Siwpas which are not certified, but are also working well (at least do not smoke after booting).
I smoke-tested some of them:

I did not tested GlassFish explicitly, but the ServerSmokeTest, x-ray as well as all Rethinking Best Practices projects were developed and tested on GlassFish.
Comments:

From experience Glassfish is highly reliable. We have a full blown enterprise school management software (JPA, EJB, WEB) that we ve deployed only on glassfish in many schools. In other words we ve tested Glassfish for u : )

Any chance you are looking at EE7 servers? If you do please include WLP would be interest to know how it measures up. Thanks!! 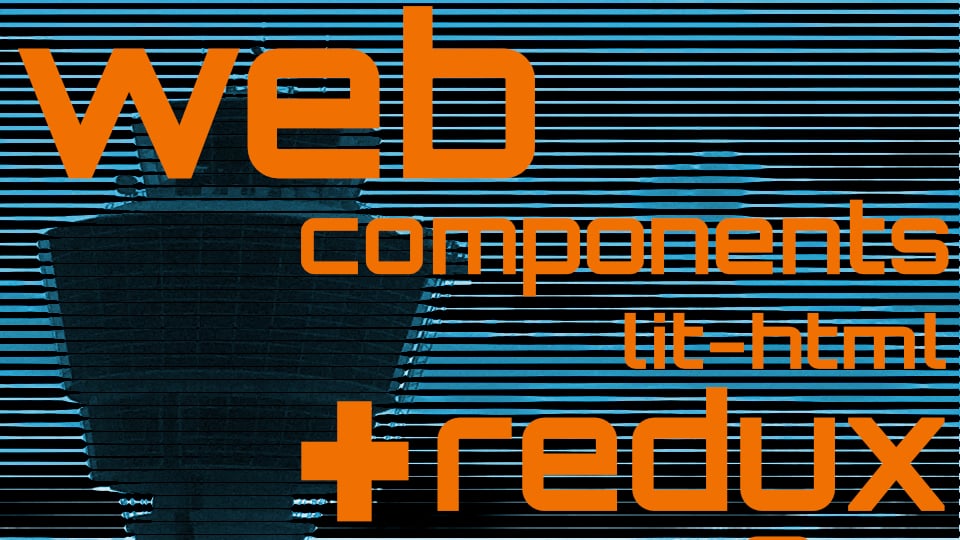 This work is licensed under a Creative Commons Attribution-NonCommercial-NoDerivs 2.0 License.